Now you don't have to stop playing when the sun goes down, just turn on the LED bocce balls and let them glow into the night. This unique lighted LED bocce ball set comes with everything 2 to 4 players need to play glow bocce ball into the night and let me tell you, it is fun! We get rave reviews from our customers about this game! You will not be disappointed!

This lighted bocce ball design is the work of a veteran to the bocce ball industry and is the deluxe third edition, which is the newest edition of the glow bocce ball set. The batteries on these led bocce balls last for about 20 hours. The attention to detail on this set of led bocce ball is very noticeable. From the water-resistant led plugs that are easy to turn and off to the storage areas in the nylon bag for the extra batteries. This glow-in-the-dark bocce ball set is sure to have you playing games late into the night.

Simply push the water-resistant button to turn on the LED light and your LED bocce balls will glow into the night. These photos were taken in pitch black conditions so you can see how well they really glow in the dark!

Thank you for submitting a review!

Your input is very much appreciated. Share it with your friends so they can enjoy it too!

They were for a gift and the receiver was elated with them. He is an avid Bocce player and has made his own court to play tournaments on and will love the ability to play after sunset. 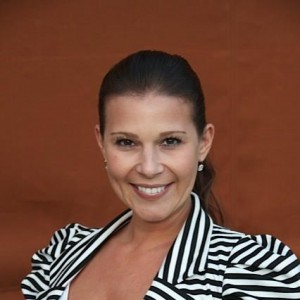 So cook and great for playing at night. We had a small issue with one of the light up balls and they replaced it ASAP. Great customer web is and a super fun addition for the backyard.

Amazing. This game is so much fun and the lights work great!!

These Sets are Fire. Great product, Highly Recommend for any italian families or those who enjoy outdoor night Bocce